The Concept of World Peace Tracts was born by our founder after watching military helicopters in Iraq dropping propaganda messages of war.  Theese messages typically employed simple  cartoon messages that are often used to turn the population against the rulers or eachother. War propaganda has been used long before World War 1 and was the inspiration for World Peace Tracts.

I encourage you to explore our website and read the peace tracts. Perhaps you will feel inspired to become a part of what we are doing.

Have ideas of a peace story that should be told? Let us know!  Are you an artist or writer that can help generate new Peace Tracts? Fantastic! We want your art! No matter if you can pray, we welcome it! If you can make a donation we appreciate it! Remember, you can make a difference!

Our focus is on the children of Gaza who are fed a steady diet of hate and hopelessness, which results in the glorification of taking ones own life in the form of a suicide bomber in order to escape the misery of the brain washing. 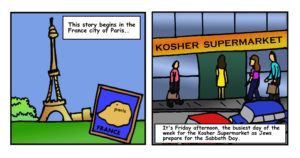 World Peace Tracts is born, concieved in Jerusalem Israel as an inversion to war propaganda, transformed into messages of hope and peace. 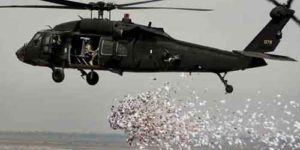 Founded in 2006, World Peace Tracts WPT has been on the front lines of peace in Jerusalem Israel and world wide.
Peace Tracts are short messages of peace taken from a true account. These tracts are shared by many dozens of people and can be read and understood by virtually all age groups. Hate, strife and even border clashes often are the result of misunderstanding and demonization by evil dictators seeking to hold power by fanning the flames of division.

How the World Peace Fund is making a difference