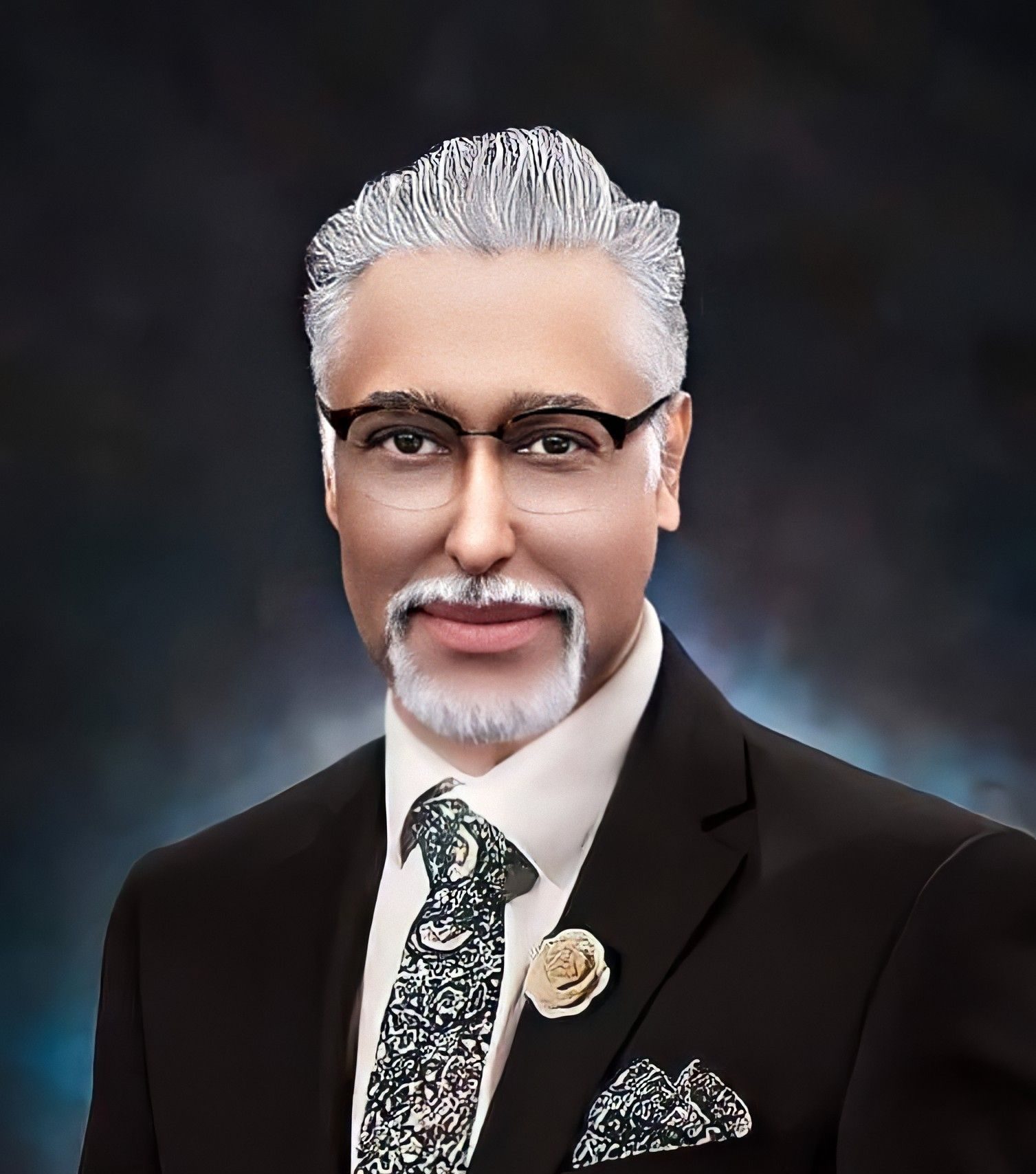 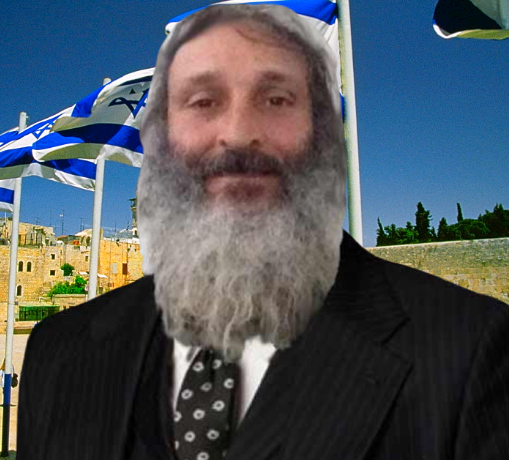 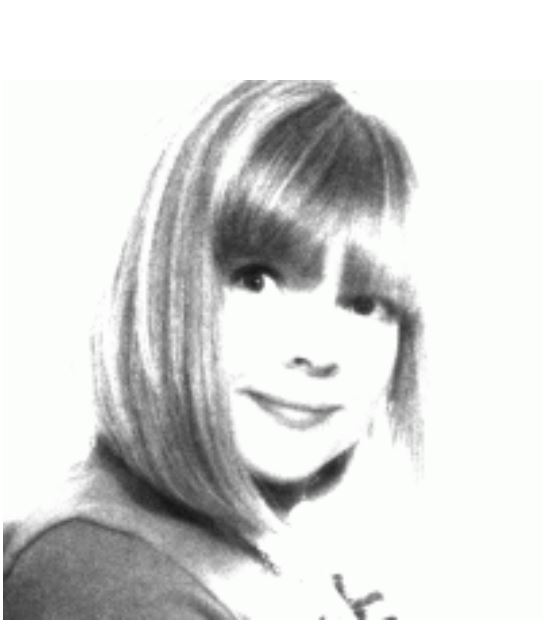 Chairman and Director General of europe

His Excellency Sir Patrick Bijou is a notable investment banker and highly sought after fund manager. Sir Patrick combines financial expertise with a solid legal disposition and finds time to combine all this with his remarkable skill as a published author and his various charitable interests.

Sir Patrick studied in the USA and completed his bachelor’s in Business Studies and master’s in Economics and International Banking at Camden College, USA.

He also earned several degrees from Southampton University England and the University of Hertfordshire, England. In 2012, he obtained his PhD in Economics from Haworth College of Business.

He has exemplified exceptional analytical abilities to resolve international law and provide advisory views on legal and political matters referred to him by authorised United Nations organs and other organisations throughout his career. With over three decades of experience in various sectors, including politics, and international relations.

His Excellency Sir Patrick Bijou is deeply involved in participating in, and funding, World Peace Tracts, the internationally-recognized diplomacy-peace organisation, which has hundreds of Peace Ambassadors around the world working to stop wars, free prisoners, and deliver aid. Patrick Tristram Bijou has also donated large amounts of his wealth for climate change, environment and global peace causes through his non-profit World Peace Tracts.    Show Source Texts

His Excellency, Sir Patrick Bijou, is a Senior Bank Redemption Sovereign Judge of the ICJ-ICC (International Court of Justice-International Criminal Court), UN Ambassador for World Peace, Investment Banker, Fund Manager, and celebrated Author. His Excellency, Sir Patrick, is an Imperial David, and is driven by his passion to serve mankind, animals, and the environment with which we are charged. Sir Patrick Bijou (born 1958) is an English investment banker, United Nations ambassador, and representative to the Global Peace Agreement, a senior judge in the High Court, an international court judge of justice-ICC, fund administrator, and published author. His Excellency is responsible for the repayments on historical assets, funds, bonds, and bank securities, in conjunction with his role as ambassador and diplomat on Global Peace Accords, and for his role as fund manager at LWP Capital LLC.    Show Source Texts

We should look to our creators and leaders who honor God and uphold humankind, like his Royal Highness Prince Sir Patrick of BIU, who is not only our Benefactor, but participates in the core leadership role that has impact on the global scene and the narrative, said Yosef Yomtov, who explained how Sir Patrick, just days before the Russian-Ukrainian conflict, had already sent a letter to Vladimir Putin inviting him to Jerusalem to negotiate for peace, and then followed Israels entrance in the Peace Arena.    Show Source Texts